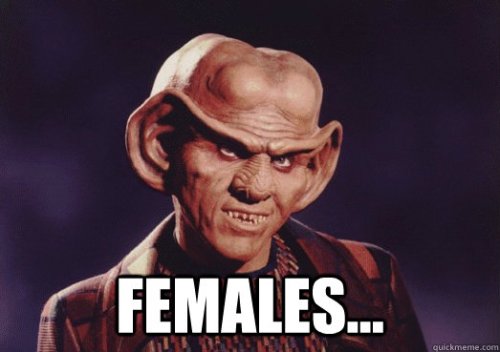 “All females are the same.”

“I’m tired of these females out here.”

“You’re a different type of female. You’re special. That’s why I can talk to you.”

I’ve heard it all before: any sort of derogative way that a man can coin a woman solely as a “female”, disregarding the fact that she is more than just her sexual organs. (This modern, urban-slang, colloquial way of thinking only applies to the noun version of the word, not in correlation to gender-related ideologies or adjectives.) No matter how many times you try to correct them, they either don’t get what you’re ultimately trying to say or they don’t care enough to change.

First, let’s understand this word, this new way to refer to a woman (only in reference to slang and not the current social-related issues of transgender or those who are transexual). “Female” means that this is a living creature that has specific reproductive organs. There are many types of 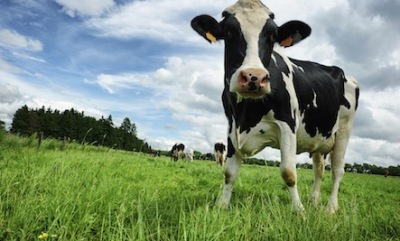 females: dogs, cats, cattle, birds — whatever living creatures out there in the world that are not asexual and have the ability to reproduce by themselves. Whenever I hear the term, I think that this human being is disregarding my existence as a person and the ability to be cognizant and communicate effectively and only in the way that humans are able to do so. Dogs cannot do this. Cats cannot do this. Even dolphins, as intelligent as they are, cannot form words and speak the way that a human being can. So, yes, not only am I female, but I am also a woman.

Moving forward, why is this such an issue? There are only certain men (relating back to the dating world) who refer to women simply as “females”. They are either men who are not socially aware that this is an offensive way to address another human being while men are always considered “men” rather than “males”. This could also be the type of man who is just so misogynistic that he could care less about my thoughts, my ability to communicate, and only cares about what my vagina can do or how my vagina “should” limit the possibilities of me having the same options as men. 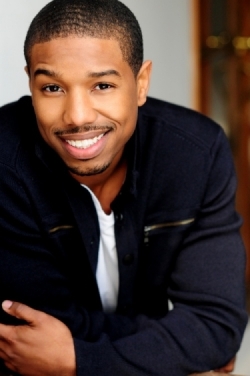 I do not have many celebrity crushes. I actually despise when people idolize others who they don’t personally know, people who don’t even know that they exist. Nonetheless, there may be one or two who I happen to find attractive and Michael B. Jordan happened to be one of these beautiful men. I applauded his efforts in the up-and-coming generation of actors, his clean cut and personable appearance; I felt as if I could sit down with him in the mall when I was 16 and have a real conversation with him about video games, and, more importantly, I felt as if he didn’t have the Hollywood ego and that he remembered where he came from. Then, after reading his GQ interview several months back, I realized that he was not far (but still quite beautiful) from the other ignorant fools who cat-call after me in the summertime saying how I have nice legs. Unnecessary? Quite.

It’s one of those things where guys think that they’re being polite and “new-age gentlemanly” by calling women “females” rather than bitches, when in reality, it’s a backhanded compliment. Like those guys who openly tell me that they like my legs without mentioning anything else. Legs are associated sex. Like breasts. A guy yelling at me from across the street that I have nice legs is like him telling me that I have a nice chest. Something, again, associated with being female. So, when men refer to us as “females”, they’re essentially saying, “Yes, that vagina with the hips wide enough to bear my children and big mammary glands so they could potentially supple a lot of milk won’t leave me alone. See, this is why I can’t stand creatures that have the ability to push living things out of their vaginas and create the circle of life.” Thank you, sir, for remembering biology. I’ll be sure to mention it when we’re having an intimate moment and your biology just isn’t adequate enough. 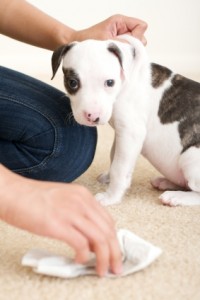 How do we change the minds of these men who consistently shout out the misusage of “female”? Correct them, train them like a puppy. Treat them like an animal as they’ve always treated us. Make them loyal in their respect. Eventually, they’ll get used to not being able to say it around you, and it’ll feel like taboo saying it around anyone else. It’s the modern version of “bitch”. Though not as painful because of emotional context, but the inclination is still the same. A bitch goes in heat and serves her purpose for breeding. No way to vocalize her feelings, thoughts, viewpoints or goals for the future in intellectual conversation. “Female” is just a dumbed down version of “bitch” syntax. 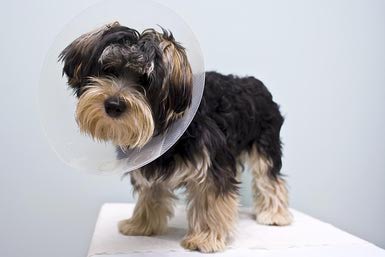