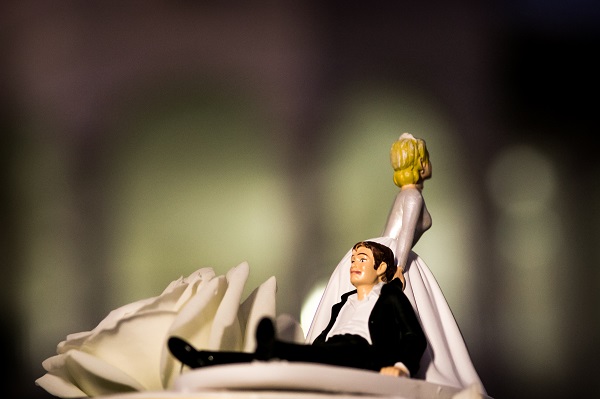 I always heard that everything starts to come together at 28. People settle down and get married, you kind of find what you want to do in life and your career starts to take hold, people nestle into their true personalities. Supposedly, it’s the best year of your 20s. You’re unapologetic, still young enough to create excuses as to why you drank a lot on Sunday Funday and why you may possibly have a hangover walking into work on Monday, but old enough to manage your bills and really start to plan the adult things in life (like buying non-IKEA furniture). Seriously, it’s the age when people are having kids BY CHOICE. It’s a whole new world.

There also comes a time in any woman’s life when she realizes that:

This also seems to happen around the age of 28 (if a woman is single). As time moves along, pass heartbreak and bad situationships, a woman becomes jaded. She stops trusting people. And somehow, magically, this all seems to come together two years before she turns 30. Or maybe she isn’t heartbroken or bitter at all. Maybe, instead, she’s just so used to her own company and the fact that when she comes home, she doesn’t have to worry about the toilet seat being left up or if there are shaving hairs left in her bathroom sink. She has become comfortable having a solo relationship, and, quite frankly, inviting anyone else in would just not be fair to her.

I admit that I’ve become one of these women — not bitter, per se, but just very anal and I don’t like for my shit to be touched. I’ve been this way since I was a child, and it’s only gotten worse as I’ve gotten older. Lord only knows how I’d be if I have kids one day. But if a man ever becomes involved in my life?: Are you going to wash that dish? Can you straighten that up? Don’t let the door slam. Can you wear something else? Are you eating right? How’s work going — are you doing what you need in order to progress and move up? Somehow, I’ve become a mom without going through labor or signing any adoption papers. Yes, that’s what happens to women at the age of 28: We somehow become mothers whether we’re in a relationship or not. Some weird sort of bossy baby fever? Sure.

But on the flip-side, even though we have this 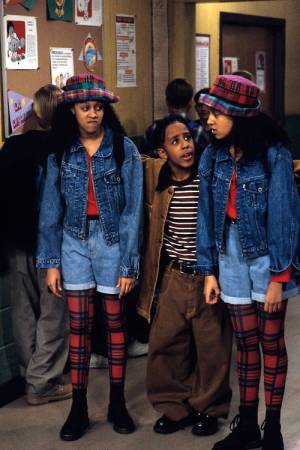 weird maternal-boss nature, women are not afraid to kick any form of a bad habit. If there’s a man who doesn’t satisfy our needs, drop him. We’ve waited this long for Prince Charming, why settle now? He’s not driven with his career? Drop him. He is chauvinistic and expects his wife to cook every night while also washing his skidmark underwear? School him AND THEN drop him. He complains too much about what you wear or how you wear your makeup? Drop his controlling ass. He snores? Drop him. He substitutes “F’s” for “TH’s” like in “mouth” or “tooth”? Drop him. He makes fun of your cankles? DROP HIM.

Even more ironic? This is when men want to settle down. Men who we never thought would actually get their lives together. Men who possibly chased every skirt at their 27th birthday party, and now, because they’re 28, have some internal clock ticking that they must 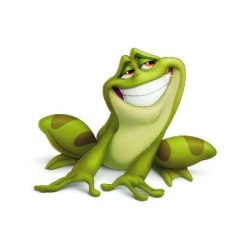 be the man of someone’s household. They reach out to women unexpectedly, consistently, but still obliviously. Yeah, so now they want a solid woman in their lives. At least, that’s the front that they put up. But have they fixed those bad habits that they had at 23? Probably not. They may have gotten somewhat better, but still not ideal for a relationship destined for marriage. And women at 28 who are no longer “about it,” have even less patience.

Therefore, dating ends up in a weird cycle at the age of 28. It’s an awkward dead space; no one knows what to do. Women are cynical even before meeting a guy. The guy is all hopeful and cheery and doey-eyed because he is finally catching up to where women were at the age of 18. He does something slightly wrong on a date. The woman uses that against him for the rest of the courtship. He does something again. Her mind is forever altered now about him as a man. If he does a third thing wrong (like wear the wrong type of shoes while they’re out), she’s gone and will give any and every excuse as to her friends as to why “he wasn’t the one.”

It becomes one huge cycle. As women, our confidence level is through the roof at this age. We have great jobs, we’re not taking any shit from men; we do any and everything that we want. Which probably also makes us a little intimidating. So, then, we end up single until our 40s. The only men left at this point are either the divorced or those who were just never good and probably will never be any good, but they realize that they’re a hot commodity to the few women left in the game. Therefore, men enter a new prime of their lives as these seedy middle-aged men who realize their worth and start to chase younger women in their 20s, causing them to be jaded and bitter. Women again become vulnerable, and the whole circle continues over and over and over again. And all of this is because of 28: Careers on track, some people get married and have cute babies, the rest of us? Still watching Sex and the City and Living Single like it’s the 1990s. 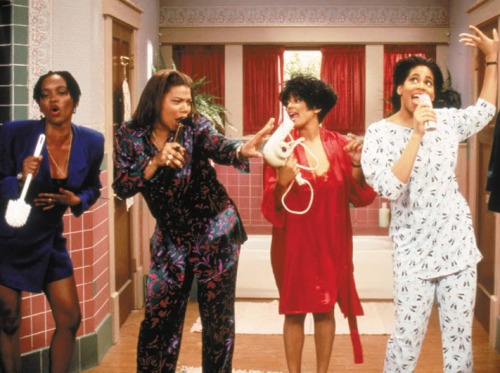