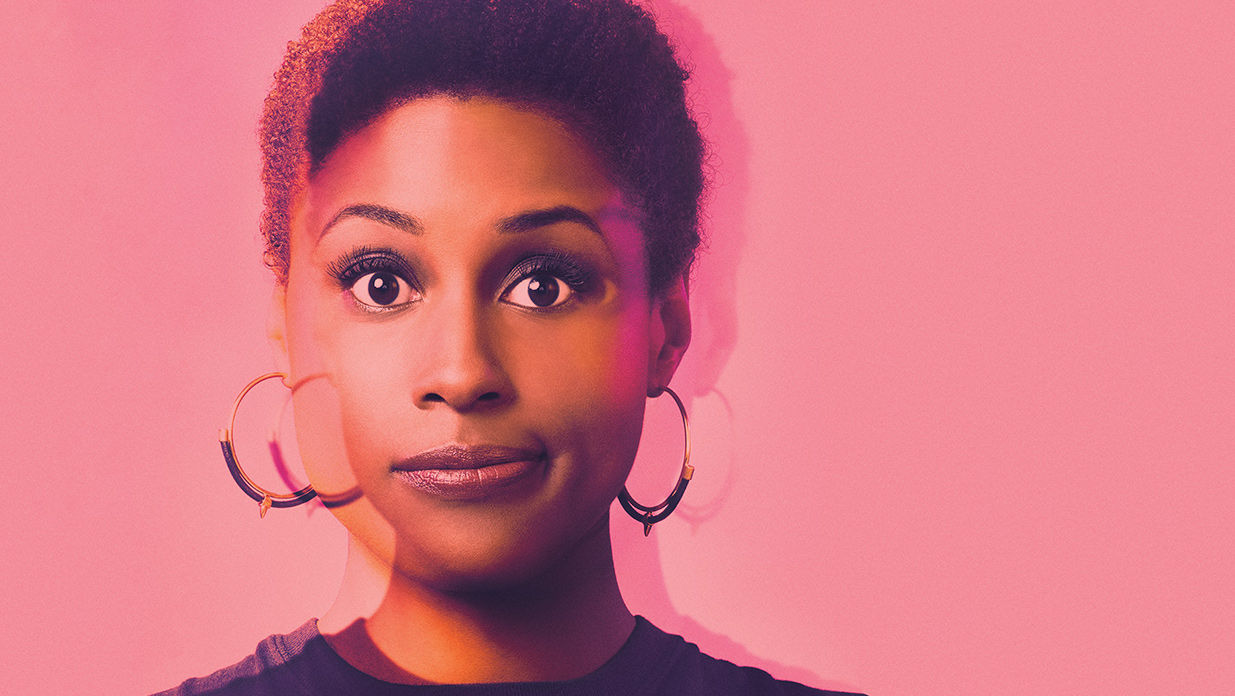 Thanks to filmmaker Issa Rae, Insecure has emerged as a go-to show that I love for its accuracy on millennials, relationships, and especially current black culture. We see the protagonist trying to find herself while battling woes of many 20-somethings: excelling in her career, being at odds with her best friends, finding a place in society that is accepting of her individuality, and — of course — love. Naturally, this is the weight of the show.

We have our lead character, Issa, basically as the breadwinner of her relationship. She and her boyfriend, Lawrence, shack it up in their LA apartment while pursuing their professional endeavors. Issa works for a non-profit that aids to help inner-city youth branch out and explore different opportunities. Lawrence, on the other hand, has developed an app that he is trying to get off the ground. Of course, this doesn’t come easy. At the beginning of the season, we see him spending much of his time on the couch watching TV. But he is optimistic and faithful to his love interest. Because of his entrepreneurial ventures, he doesn’t have much money. He takes his final unemployment checks to Chase, where we meet a bank teller who clearly seems to be the only one rooting for him at this point. Afterwards, Lawrence takes a part-time job at Best Buy to make some extra cash, work in a field related to what he wants to do, and still have enough time to work on his app.

Because her man isn’t in tip-top shape, Issa becomes bored with the relationship. She crushes on Daniel, an old friend from high school, hires him for a work event, then meets up with him and they have sex spur of the moment. Yeah, mistakes happen, and Issa realized it. She tries to discontinue any contact with Daniel, but he gets hooked on the punany and chases her. Theoretically. Well, physically too. Issa feels guilty about the encounter and does everything that a one-time cheater does: spoils their partner to the max while trying to ignore their mishap.

In the meantime, Lawrence “cleans himself up” and lands a new job where he is the guy who Issa wants. He puts on a suit for work at a tech company and makes decent money, but he doesn’t have the time to focus on his passion. However, Issa convinces him that this is what he wants to do. Apart from his professional crisis, Lawrence sees texts from Daniel on Issa’s phone — not that he was going through her phone, but just saw her phone light with “Daniel” on the screen. So, now he questions who this guy is. Daniel pops up at one of Issa’s later work events. Clearly, he’s in his feelings. Lawrence is also in attendance, notices the guy, puts two-and-two together, and asks Issa. Her lack of a response and emotional breakdown explains everything. Kind of. 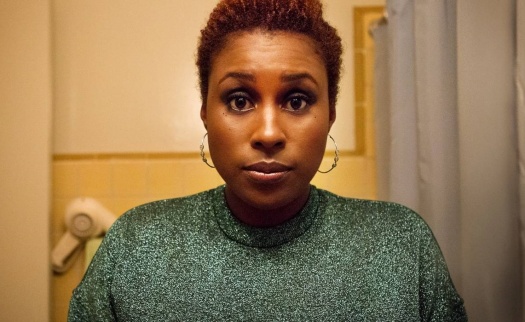 OK, we have all been in this situation at some point or another, whether we’re on the side of Lawrence or Issa. Maybe Daniel for some. We make a mistake out of weakness, looking for that missing link that we think we want in a relationship. Or maybe, we’re not putting our all in a relationship and missing what our partner is indirectly telling us when they go out more or say that they’re not happy. More importantly, maybe we’re not making ourselves accountable for our true happiness.

After everything that happened, the cheating wasn’t the worst of the situation. Issa goes out of town with friends for a birthday party after Lawrence doesn’t seem to speak to her for days. He calls her finally to make some sort of amends. Issa hurries home to find Lawrence’s Best Buy uniform hanging in the closet (maybe as a final “screw you”) and visions of him having sex with the Chase girl (doing it doggy-style on his and Issa’s bed, by the way) play across the screen. Issa bursts in to tears, leaving the audience slightly confused on what to make of this season finale. One, because Issa never met the Chase girl. Two, because Lawrence turned into an emotional savage.

Seriously? What the fuck.

Though we’re all upset (or at least I am) of Issa even telling the truth about her cheating on Lawrence, the real question is how many people actually would have been faithful to a man who was down on his luck. Would we have been looking for something else? Would we feel as if this guy wasn’t even worth our time, especially if he didn’t do anything to celebrate our birthday — not even get dressed or barely wash his face?

I’ve come from both sides of the situation: having times where I was down-and-out and also dating guys who I felt weren’t completely in the prime of their lives. I resented the men who who weren’t open for me to find myself when I was trying to pursue my dreams, being more so selfish about their ideals of what life or I should be. It made me lose a sense of self and I had to re-evaluate who I was. It wasn’t a great feeling and took me forever to find my way back.

Then again, I’ve also been on the other side where I’ve dated men who didn’t have typical jobs. Some were hustlers, and I never had a problem with their ventures. But the ones who solely complained on how life didn’t favor them, how they didn’t have any luck but still wanted to pursue their dreams, I couldn’t deal. I felt outraged when I would work multiple jobs and doing whatever it took to get to where I wanted to be, only to find the guy I was dating at home watching TV when I would come in the door. It was terribly frustrating, and I knew that I was worth more. I gave the situation a number of chances and even tried to help, but the guy kept relying on how he “didn’t have opportunities like everyone else” — blobbity-blah bullshit.

All of this brings to question of how insecure are we in our own relationships? Or even in our own skin? Does it matter what our friends or colleagues think of who we’re romantically involved with? Or are we really willing to do whatever it takes to make someone else happy that we’re OK with compromising what we want in life? Ultimately, what is it that we’re looking for if we’re not happy individually?

Though Issa wasn’t satisfied with where Lawrence was or what she felt he was not doing for her, she also had some issues herself. She wasn’t completely where she wanted to be with her own job. She felt as if her co-workers undermined her for simply being the only black woman in the office, and it frustrated her when the kids she worked with accused her of being a bitter black woman.

Lawrence, otherwise, was very optimistic on his and Issa’s relationship. He diverted the Chase bank teller away (the first time) when she approached him while on the job at Best Buy. He was open and honest, revealing that he had a girlfriend. But why was he so quick to have an affair with this woman after he found out about Daniel? He went to the strip club with friends (to get some sort of cheated-on therapy) where he met a stripper who was willing to do more than give him a lap dance, but instead — so it seems — he sobered up and thought of the Chase girl. Was he mentally cheating on Issa the entire time?

Though I’m sure more will be revealed in the next season as to whether or not Issa and Lawrence will work out and what really happened in that bedroom before Issa arrived, the show gave us a reality that we all display a little insecurity. No matter the relationship. Even the person with whom we’re supposed to be most comfortable, they may not really even know who we are. If we can’t be ourselves, is the relationship really worth it just to have someone? Is it worth sacrificing ourselves just so we won’t end up being the last friend in the group to get married and the only one hitting the bars on ladies night?

Of course, I will always say that it is never worth it, but I’ve also come to grips that I could be writing dating blogs until I’m 40. And after all that I’ve gone through, I’ll be damned if anyone tried to take away my personal sunshine. One person I can always count on is myself, and I’d much rather be alone than insecure with someone who may not love all of me.