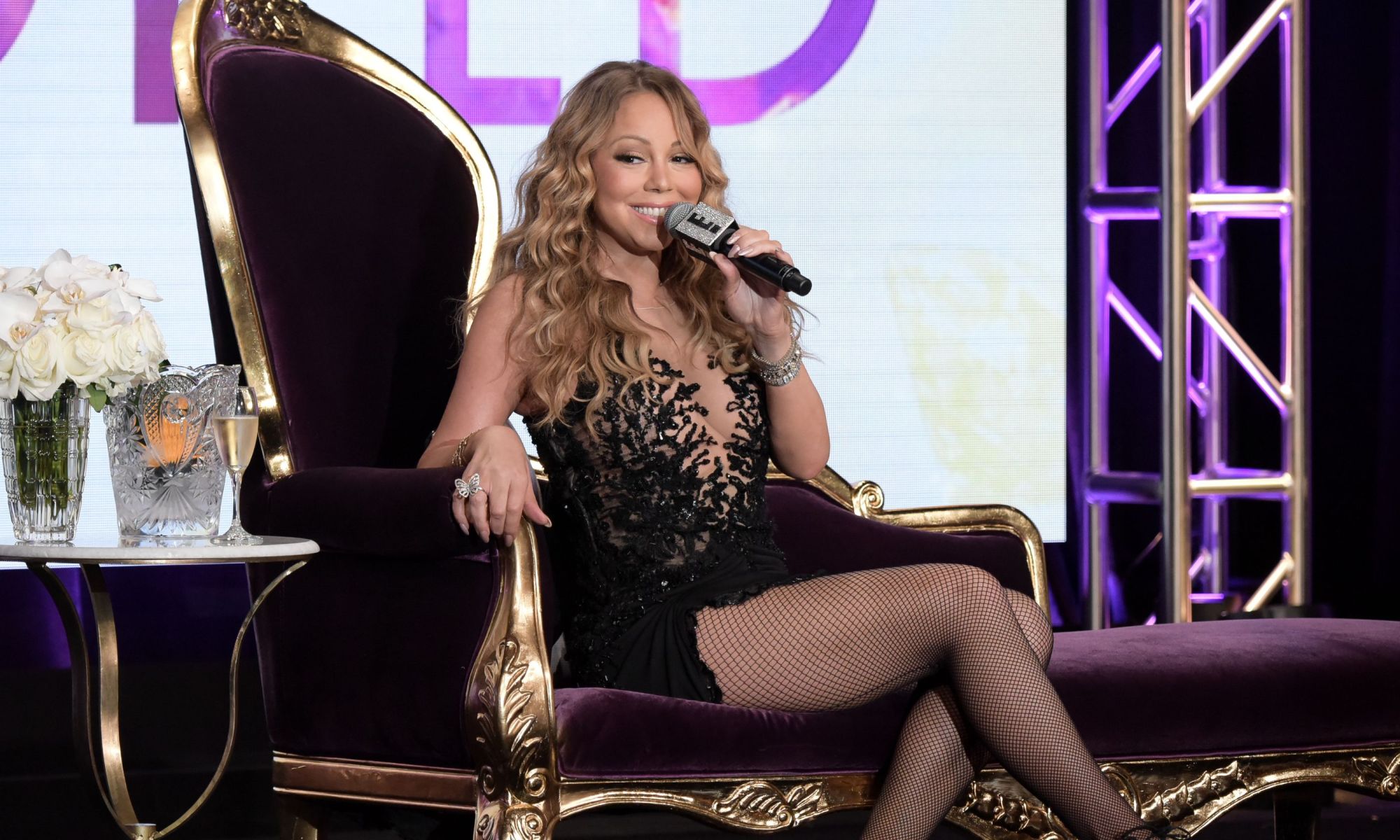 Music just isn’t what it used to be. During the holidays, I take plenty of road trips driving back and forth between New York and Ohio. All in all, I spend a lot of time on the road alone. So, I enjoy playing music that I can sing to, something that makes my heart warm. This hardly ever includes anything post-2006.

During my latest trip, I realized that love songs truly do not exist anymore. OK, R&B died at least five years ago when everyone decided to mesh into some form of hip-hop. R&B and pop artists don’t even really sing anymore. They have combined random vocals with hip-hop or house and call it good music. It’s become widespread. Stars who I used to rely on for something to register in my soul and emotions – Beyoncé, Chris Brown, Usher – aren’t giving me their heart and soul anymore in ballad-form. (MOST of the time. Calm down Beyhive.) Even my all-time favorite Mariah Carey spends most of her time toting a glass of champagne. What happened to the Celine Dion’s? Boyz II Men, anyone? I actually miss Keith Sweat whining all the time.

My realization truly became upsetting as I was bopping down the road, cruising through my iPod (yep, still have one and it stays in my car), and I stopped on the Backstreet Boys’ first album.

I was a huge BSB fan. It was my first concert. And to this day, I still jam to their music – clearly, if I was happily playing it during my mini road trip. I even saw Kevin Richardson in a Kentucky airport once while in college and my inner-12-year-old self was so excited. But, I digress.

So, as I’m sitting there listening to how they don’t want some girl to play games with their hearts, I thought, “How come men don’t say this cute, sappy shit anymore?” Kept cruising, “As Long as You Love Me,” “I’ll Never Break Your Heart.” I started to feel gipped as a woman. Have men stopped trying – even in music?

I moved forward. Maybe I was just having a tough moment and really missing the Backstreet Boys. Sure, whatever. That happens on occasion. Then, Brian McKnight popped up. “When violets turn red and roses turn blue, I’ll be still in love with you.” Like, seriously. I want to have a man so caught up and hung up on me that he can’t see shit straight, confusing colors and promising me mountains and oceans. It may not be reality, but I want it to be his reality.

So, for a minute, yeah, I was fairly upset with male singers. But my 90s playlist continued. Amy Grant, Monica, Christina Aguilera all sang about how in love they were with someone. Tamia’s “You Put a Move on My Heart” captures me every time. And Whitney Houston’s “I Believe In You and Me” always makes me want to cry. Those are such powerful lyrics. Simple but powerful. And the song doesn’t even rhyme. The singers did not rely on melodies to tell the stories. Their voices and lyrics carried the weight of the emotion.

A conversation plays in my head whenever I hear a cute love song. “This would be a great wedding song” (because I’m black and no one walks down the aisle to “Here Comes the Bride”). Or, “This would be a great song to have a first dance.” But you know what? THERE ARE NO CURRENT WEDDING SONGS. I’ll be damned if someone suggests Drake’s “One Dance” to play at my wedding as an actual love song. Are you serious?

As millennials, is this all that we’re capable of? Songs about sex, sex with multiple partners, how “girls” aren’t loyal, and spending money? Are we really not more complex than than repeating one single phrase in a song with techno music in the background for six minutes? Are we truly unable to feel emotion? Really? Then, what on Earth did our parents do to us???

We have no aspiring Babyface’s of our generation – a man of eloquent romance and expression. Is love truly not important anymore? Love for anyone. It doesn’t even have to be romantic. Brandy reminded us how she wants to be down with her friends, just to give them a shoulder to cry on. Are we truly afraid of being vulnerable? It seems as if love and sincere appreciation has become a sign of weakness.

We need variety, a mix of voices, different styles, lyrics that are not going to continue dumbing down our generation. Lyrics that will truly register internally, words that actual require the writers to be poets. Of course, Bruno Mars has resurfaced – thankfully. And though his music is amazing and is all that I ever could have crooned to happily, we can’t rely on him to save the entire realm of love songs. It’s just not going to happen. Emotions are supposed to be shown throughout an entire genre of music, not just one artist. I mean, I guess that Justin Bieber gives me a little something, but I’d like for his music to consistently not sound like a New Year’s house party mix.

When I was a little girl, I used to despise the song “I Swear” by All-4-One. I just didn’t like the lack of sense it made. I could not fathom how they could swear by the moon and the stars in the sky. That shit has always been there and it’s not going to change, so how the fuck could they use it as an example. It was sappy and really corny to me. But now, 25 years later, I would like for some guy to swear some mystical shit to me too.

In reality, I just wish that millennials could find a way back to the basics. Find what truly makes us happy. At the end of the day, all of the money rappers talk about (if they really have it) is going to be used to try and impress some girl, squad goals are cool but who are you going home to at night? It all comes back to the sense of loving and being loved. But something has happened where people just aren’t comfortable showing that sensitive side anymore. Being sensitive isn’t weak at all, but someone who is comfortable showing that side is stronger than those who deny it.

Besides, I would just for once like to listen to music while with a guy that my parents weren’t playing during their bumping and grinding days. That’s all.