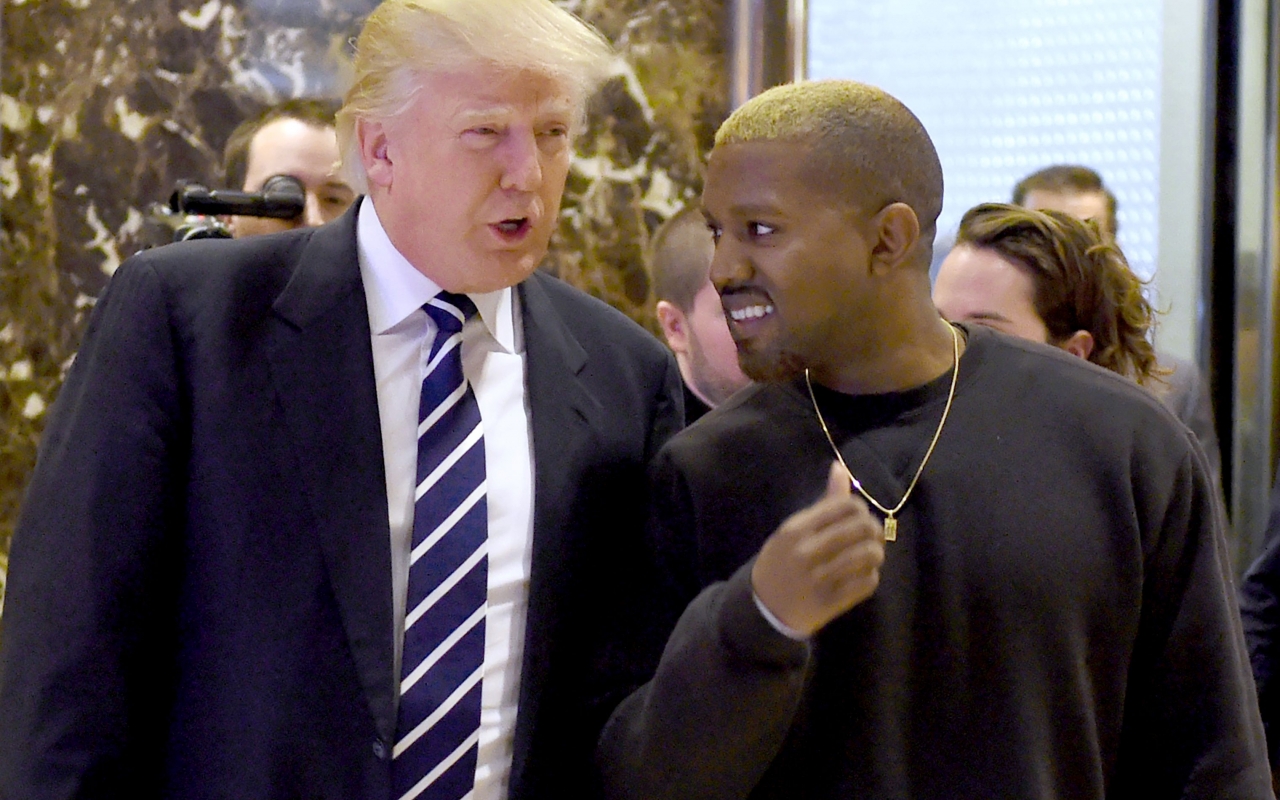 With the acceptance of progressive culture comes the type of people who think they know everything, but really, they know absolutely nothing.

As society becomes more aware of our surroundings, we become more educated in our cultural differences. Lord willing, we’re more knowledgeable and accepting of those differences and embrace them without chastising their uniqueness or appropriating them to fit our trendy needs.

However, it’s frustrating to sit and battle “thou art who think they know all” and “slavery is a choice” day in and out on social media. Conversations that are meant to enlighten one another end up going nowhere but a rabbit-hole of insults or even a black tunnel of un-truths. There are those who try to convince others that they are intelligent, but really it sounds more like they’re trying to convince themselves and they’re missing an entire library of information in their argument. There’s also the social media fake activists who do nothing but spout negativity that actually ends up moving the conversation backwards. Either way, you have your pick stand-up citizens.

The latter I consider to be “regressors” and the most dangerous. They’re used to what society has already told them, and fighting this normalcy is too much work for them. It’s easier to believe that everything that they have come to know and love is not a lie; it’s easier to believe that racism doesn’t exist to the extent of which Black Lives Matter fights; it’s easier to believe that those teenage girls R. Kelly slept with knew what they were getting into it and it’s their fault as much as his. But because of this regressive way of thinking, no progress can be made; no growth can come of society. Particularly, these people think that they know all that they need and there is no more room for further thought. And sadly, they’re the ones who continue to keep us in a rut.

A couple of weeks ago, I met a player of one of the New York pro-football teams. Unfortunately for him, I didn’t care that he was an athlete. Unfortunately for me, he didn’t care that I didn’t care and was going to boost his own ego regardless. Nonetheless, we met one another through mutual friends and found out that we had a common background. Going deeper into the conversation and getting to know one another a little more, I wanted to know about his college experience. Plenty of times when people ask me about my time in Virginia, I will gladly give them my personal journey of finding myself while in college, providing both the good and bad experiences. In terms of this man’s academic experience, he proceeded to tell me how he took his athletics team to two winning championships. (Ego stroke no. 1) I, again, asked how his experience was while in college; he reiterated to me, “Well, I already told you,” and continued about the championships. (Ego stroke no. 2) Then, we talked about college and education, how I felt that an education in some fashion is necessary, he felt that college is a scam, his teachers had it out against him, but he took the time to have a “serious major” and stopped me short of explaining why, as black people on the rise, we need to promote our youth to pursue higher education in some fashion, regardless of the desired career end-goal.

Besides the fact that this young man was disrespectful with his approach of “mansplaining” and thinking that he automatically knew more about the college experience than I did, I was disappointed in his perspective that education of some form isn’t necessary in matriculation to adulthood. Don’t get me wrong: College isn’t for everyone. However, some form of formal education is, whether someone is in trade school to learn a craft, taking dance classes to perfect their art, or if someone were to take workshops to better their skills of becoming a professional writer. Though none of these careers necessitate a college degree behind them, the education is still important. Classes are still needed to get to know other individuals from other communities, learn from people outside of our own backgrounds. The idea of going outside of your comfort zone — in some capacity — is still important, to understand different societies, to learn about different cultures, even to learn more about yourself. And for this young man to blow all of that aside as if it was bullshit was hurtful. Not just for his perspective, but also for the fact that he wouldn’t even allow for me to give mine. For the fact that he was so arrogant in his demeanor. For the fact that he really and truly thought that he knew everything — taking on that persona of “I am intelligent” but really may not be — by reminding me that he took on a “hard” major while in college — yet, his ass didn’t graduate and is placing his entire life at the mercy of a job that won’t have his back if he twists his ankle. For the fact that he doesn’t realize that education within the black community is bigger than himself. Unfortunately, his lack of education — formal or community-taught — didn’t bestow that onto him.

As a people, we must learn to open our minds more to society’s “unknown.” It’s the only way that we can explore ourselves and find our own sense of security and historical pride. We do not need to rely on someone else’s idea of a 9-to-5 in order to survive, we do not need to assimilate so much into the professional world that we lose sight of ourselves, we do not need to find it necessary to enter a modern-day slave system of the NFL draft and depend solely on it without having the intellect to invest our talents in other areas that we can wholeheartedly claim as our own.

The fight is frustrating. Every day I feel as if I have to revolutionize someone on the smallest topics. Even myself. I have to remind myself that this life as a minority is far from perfection. But even more so, I have to remind myself that I’m not just fighting for me or my children or the legacy of my ancestors, but I’m also fighting for that black woman on Facebook who doesn’t find Africans in America to be equal to African-Americans, I’m fighting for that black man who justifies rape of black women, I’m fighting for Kanye West even though he backsteps on his love for black women or black people in general, I’m fighting for those people who have no desire whatsoever to fight for the cause. Though I am not a fan of the terminology, one of my best friends calls these people “one of the niggas Harriet would have shot.” They’re people who are complicit in their slavery. People who would not have fought against the shackles and whips. People who would not have pushed for equality during the Jim Crow era. Hell, they won’t even fight for what’s theirs now.

As disgusting as their ideology may be, we must remember to fight for them. If one of us are left in bondage, we are all still in bondage. If one of us is still a slave, then the mentality still exists that all of us should still be slaves. We must learn to become a massive force that moves together for the same desire. Anyone left behind leaves traces for the bloodhounds to find the rest of us.

Regressors are detrimental to a black society, but they’re reminders of where we came from. They’re reminders that some of us are more comfortable being controlled because it’s what they’ve gotten used to. In their minds, it’s safe. In their minds, slavery doesn’t exist — or that slavery is a choice. It’s too difficult to think otherwise because too much work is required. Too much blood, energy, time, and tears are required. And sometimes, it’s just easier to conform and fit in with the majority, even if it is the enemy. Sometimes, it’s easier to “choose” to be a slave in invisible shackles.